May 09, 2020
Richard Wayne Penniman, better known to the world as Little Richard, has passed away at the age of 87. Much of what we know and love about Rock and Roll, Soul and R&B Music was originated or inspired by Little Richard, whose musical talent, showmanship and eccentricity made him a worldwide superstar, known and beloved the world over. 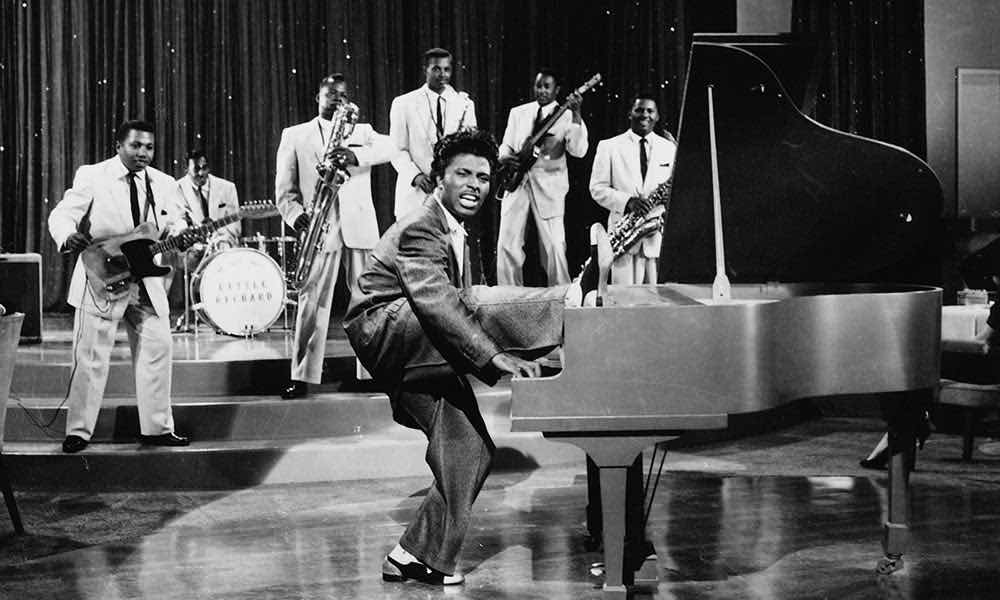 Little Richard loved performing and would often sing the only type of music his strict parents allowed in their house- Gospel music. His singing caught the ear of fellow Rock and Roll trailblazer Sister Rosetta Tharpe, who he opened for when he was just fourteen. Ms. Tharpe paid him for his performance, which made him believe that he could possibly make a living in show business. 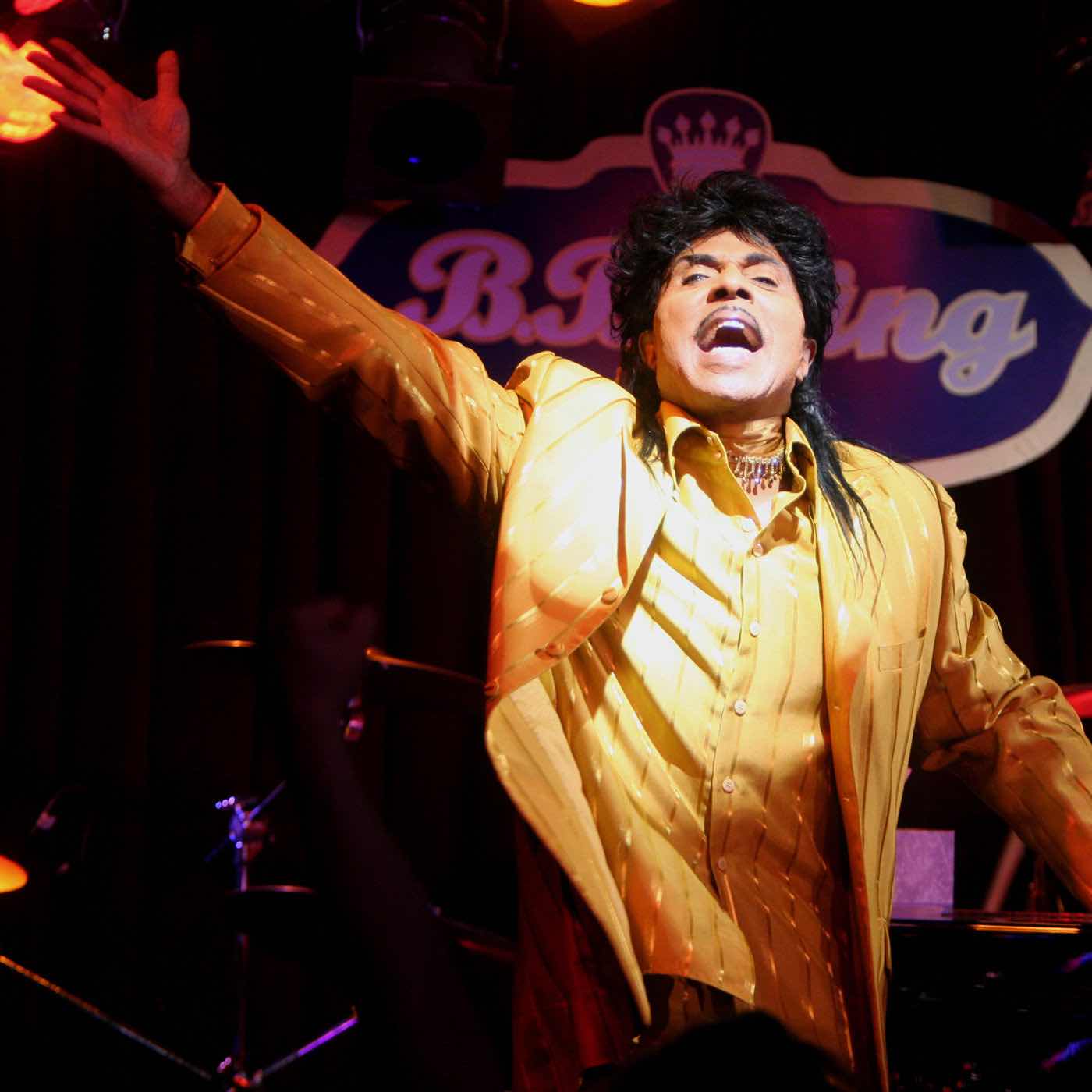 Little Richard toured with various acts, often performing in drag, as he began honing his talent and showmanship. Despite recording with such luminaries as Johnny Otis, it would take several years for Little Richard to score a hit, but once he did it would be huge. In 1955, Tutti Frutti hit it big, becoming an instant smash. A string of hits followed, cementing his status as a superstar. While Pat Boone re-recorded several of his hits in tepid renditions, there was nothing like the real thing. 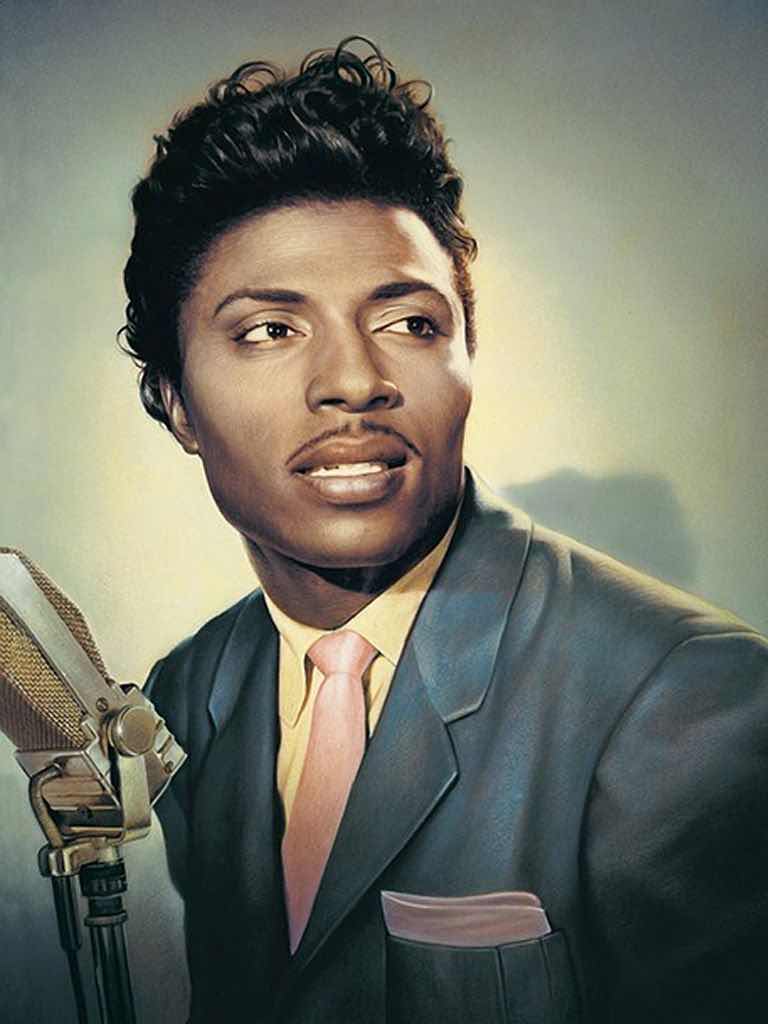 While Little Richard’s flamboyant antics delighted audiences, his musical talent inspired everyone who came after him. Little Richard was a true original whose music and talent will never be forgotten.