February 05, 2018
In the early twentieth century, Music was just as segregated as everything else. Instead of embracing all music regardless of who performed it, the major record labels separated out their acts between “regular” music and so-called “Race” music. 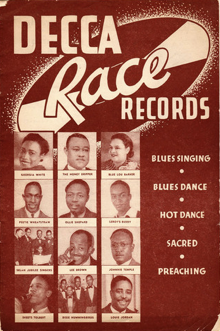 “Race” music was the catchall term used for music recorded by non-whites, though it was mostly affixed to music performed by black performers. Strict separation of the races was enforced by the record companies who never cross-marketed their content. While black performers weren’t completely unknown to white audiences, the black performers who were allowed to “cross over” were only permitted to perform as stereotypes or were thrust into the background as second fiddles behind white performers. At no time were they permitted to perform their so-called “Race” music, which was often depicted as being “tribal” or “lowly”. 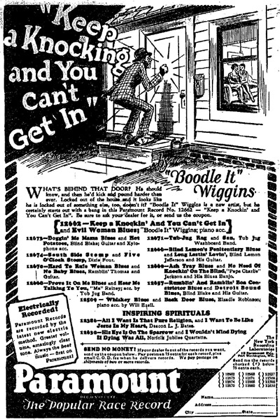 This ridiculous and racist separation of music styles was no doubt intended to ensure that nightclubs and concerts remained segregated. After all, if whites never heard the type of music their black counterparts were enjoying, the risk of “Race mixing” could be lowered. Music, however, is a universal language. This artificial separation would never hold for long.