Calling Out Around the World 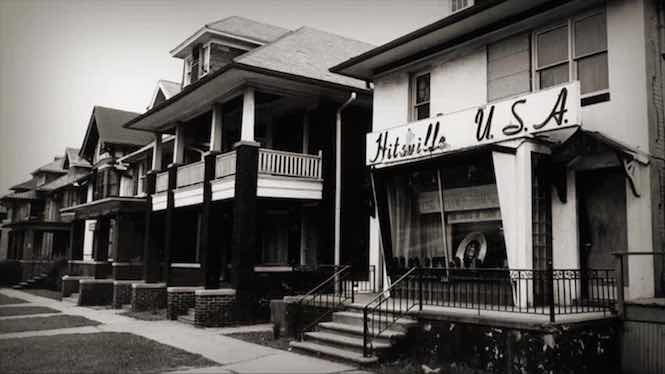 When we visualize important landmarks that we’ve never seen in person, we often imagine them as being huge and towering. After all, if that landmark became famous around the world, it would have to be humongous, right? Once we make our way to see the landmarks ourselves, perhaps we lose some of the wonder we felt for those places; are they really this small? Is that all there is?

2648 West Grand Boulevard is hallowed ground. This is where, in 1959, Berry Gordy founded the record company that would become known around the world as Motown. The small house would become known as “Hitsville, USA”, where all of Motown’s biggest hits would be recorded. The recordings made in that small house would change the world, inspiring generations of artists and fans to share their own talents with the world and realize that we are all more alike than we think. In this case, the small size of the house where it all went down should be seen as inspiring; after all, if a young group of historically disadvantaged artists were able to change the world from such a small facility, their accomplishments are even more impressive. 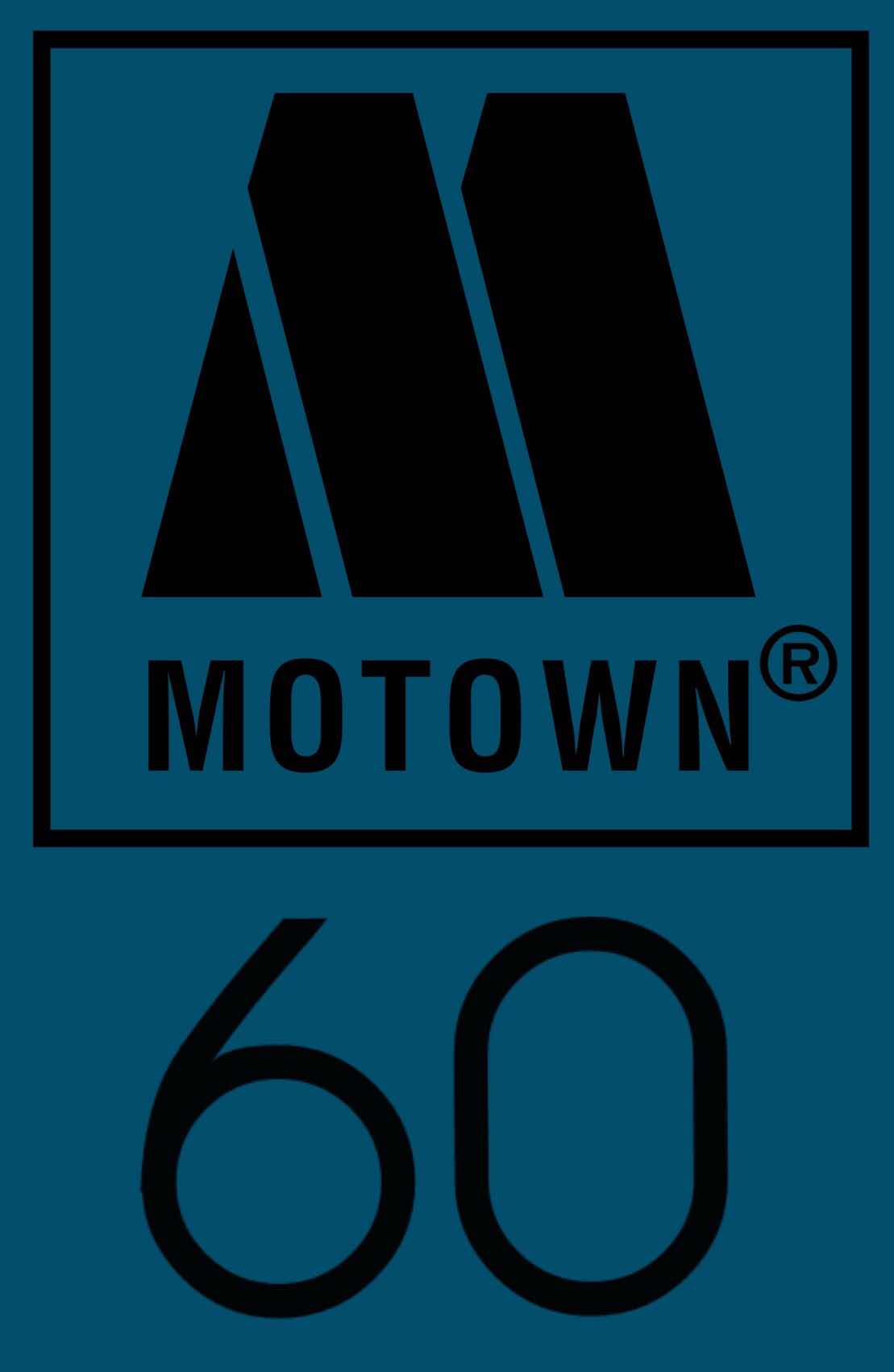 Throughout Motown’s 60th Anniversary year, Ralphcast.com will share the story about how an amazingly talented group of African American youths changed the world from a small house on a relatively normal street in Detroit. In January 1959, the world knew nothing about Berry Gordy, West Grand Boulevard or Motown Records. That would quickly change.