“Race Music” - Calling Out Around The World 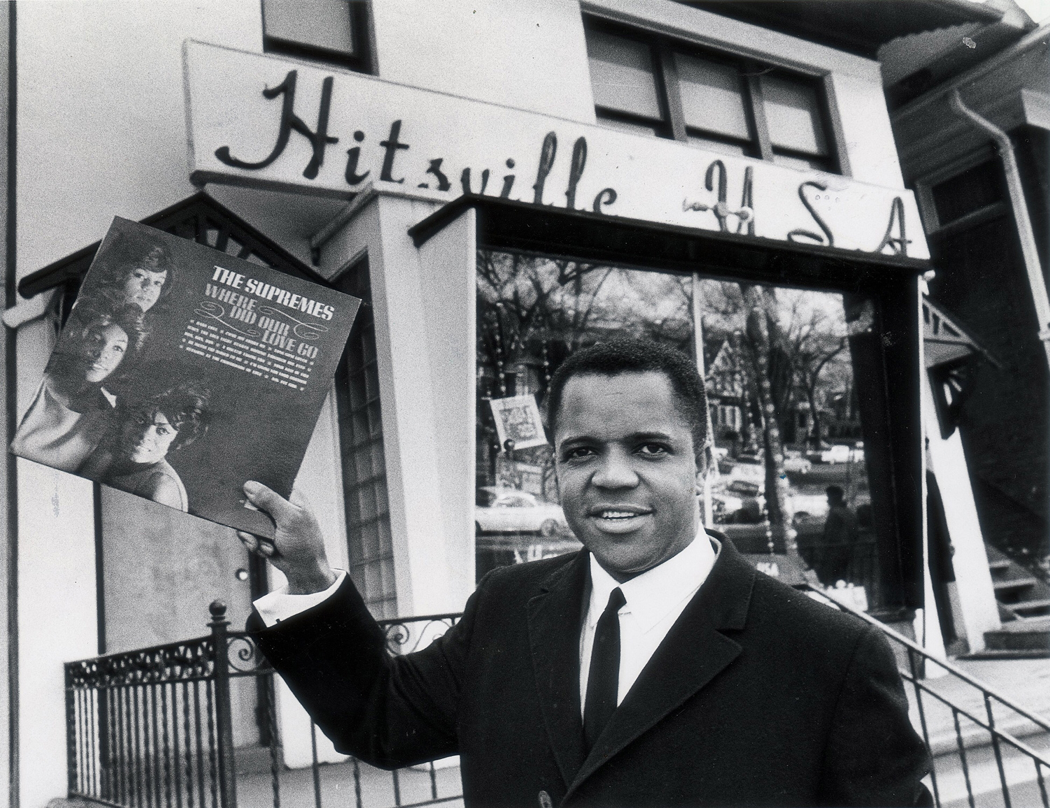 Berry Gordy had a Dream- to bring sweet soul music to the world. He knew he had a tough job ahead of him; there were many who wanted to see him fail, if only because of their prejudices. As a result, Berry expected much of the performers he turned into superstars. 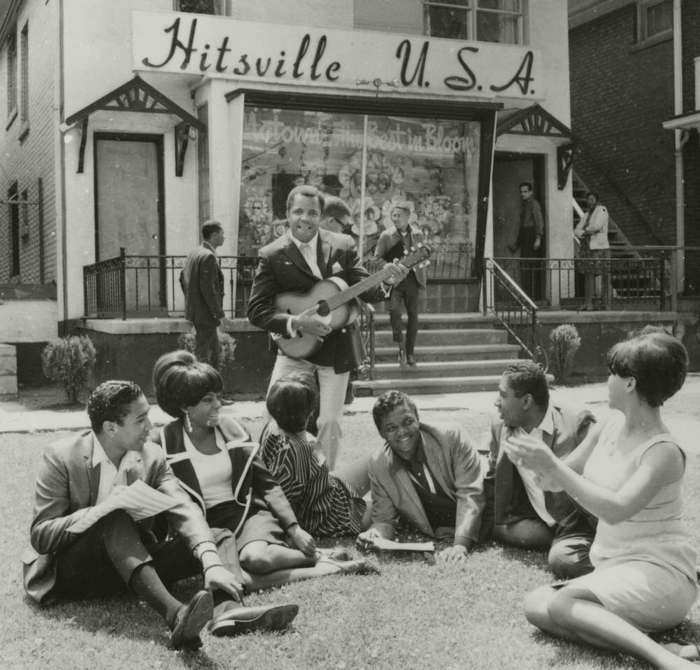 Performers had to take charm classes and comport themselves well. Berry knew that the world would be harsh on his talent because some people would be looking for them to fail. As the motto on the albums stated- “It’s what’s in the grooves that counts.” By focusing on seemingly unrelated things, Mr. Gordy made sure that audiences paid attention to the music- and not “Race”. 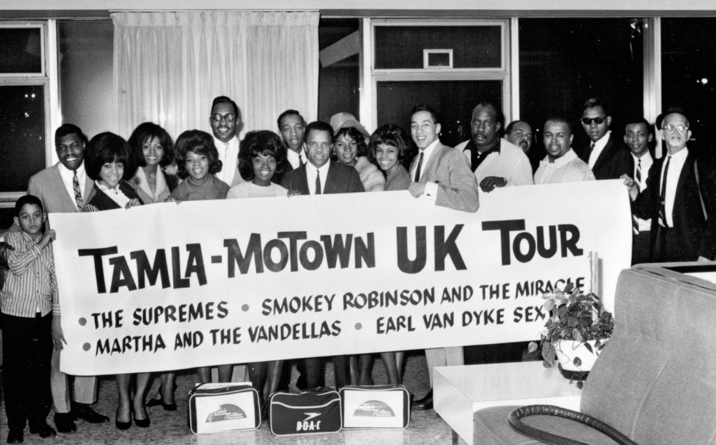 It certainly wasn’t a coincidence that Billboard retired the term “Race Music” from its charts after the rise of Motown. Soul and rhythm & blues- the Motown Sound- would conquer the world.