February 07, 2018
By the late 1950’s, America started to see the writing on the wall. This “Rock and Roll”, which was tinged with “Race Music” was seemingly taking the country- and the world- by storm. What was a bigoted parent to do? Find an alternative to this music that had already been branded in racist, socialist terms. Enter the shameless Pat Boone. 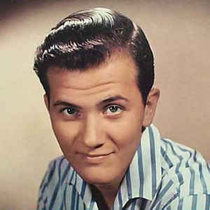 Pat Boone came on the scene to turn this ‘devil’ music into something ‘good’ and ‘wholesome’. (Obviously these were early dog whistles) Pat Boone’s soulless covers of “Race Music” charted better than the original songs and often literally took money out of the pockets of the original performers. It was a ridiculous and shameful enterprise. History, however, relegated Mr. Boone’s albums to its pop culture dumpster, while the originals lived on. 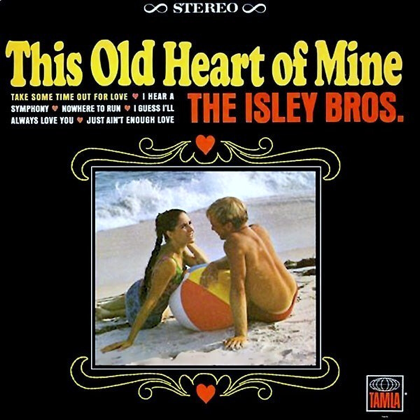 At the dawn of the 1960’s, however, change was coming out of the Motor City. Detroit would soon be sending out its sweet, sweet music and kids of all races would be dancing in the Streets together. Even if they had to put pictures of white people on the cover.