Who Discovered the Jackson Five?

November 13, 2017
As the saying goes, success has many parents while failure is often an orphan. Arguably one of the biggest musical groups of the early 1970’s, the Jackson Five had many people claiming to be the one who discovered the group. But who really did discover the talented band of brothers from Gary, Indiana? 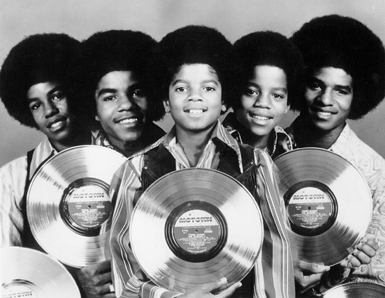 The official Motown story was that Diana Ross discovered the band. This version of events was further cemented by the title of their first album- Diana Ross presents The Jackson Five. At the time, Diana Ross was the mistress of Motown CEO Berry Gordy and he was grooming her to become a solo star. Her first release after leaving The Supremes was not commercially successful, so creating the legend whereby it was she who discovered the next big thing would burnish her career as much as it would help The Jackson Five. However, of everyone involved with the group in its early days at Motown, Diana Ross was the one who should have claimed the least credit. Other than allowing them to tour with her, she hadn’t had any contact with or knowledge of them prior to their signing with Motown. 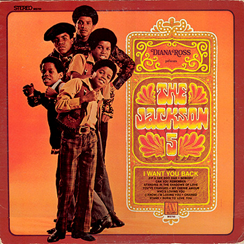 The next group claiming to have discovered the boys are Bobby Taylor and the Vancouvers. They actually have a very good claim. After witnessing the boys performing in New York City, Bobby Taylor used his connections at Motown to get the boys an audition in Detroit. The performance was recorded and shown to Berry Gordy who was lukewarm on the idea of signing them. He initially rejected the band, though he eventually reconsidered that decision. After signing the band, Berry Gordy had Bobby Taylor produce some of their earliest cuts, though his work was not credited. However, while Bobby Taylor did have a hand in the band’s success, he wasn’t the first person who brought the band to Motown’s attention. 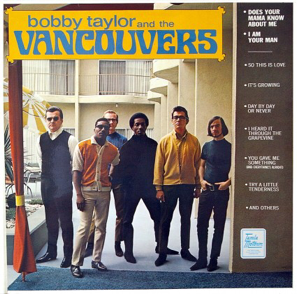 So who was the first person who recognized the Jackson Five’s talent? That honor goes to Gladys Knight. After seeing the boys perform on the road, she contacted Motown to let them know of the amazing new talent she had seen. Despite Gladys’ enthusiasm, Motown rejected the band for the first time. Time would eventually prove that Gladys was right. 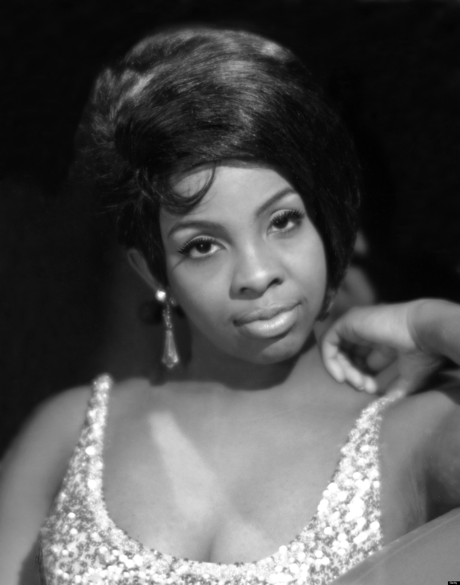