The Music Kingdom in Anaheim

November 15, 2017
DISNEYLAND's proximity to Hollywood has always provided something extra for its guests that isn't available at any other Disney park- a supply of top quality talent. Whether they knew it or not, guests have enjoyed some big names at the park, like famed blues singer Monette Moore. 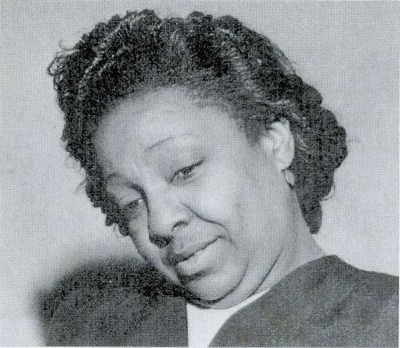 Ms. Moore was a legend in the blues world. Born in Texas and raised in Kansas City, Monette taught herself how to play the piano in her teens and took jobs playing the piano in Kansas City theaters. She soon found herself performing with the greats, including Fats Waller. Frustrated by the lack of venues open to African-American performers, she opened her own in New York City called Monette's Place. The joint was always jumping, attracting a who's who of blues talent. Her fame led to roles in Hollywood, such as her performance with Judy Garland in A Star is Born. 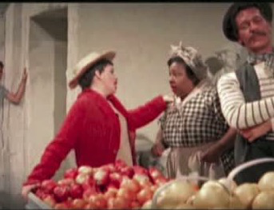 Monette, tired of touring, settled in Southern California where she recorded music and decided to take a job at DISNEYLAND. Proud of being able to attract such high end talent, Walt Disney featured her in the 1962 special DISNEYLAND After Dark singing with Louis Armstrong on the Mark Twain riverboat. 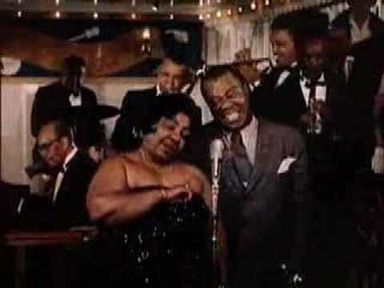 Monette Moore performed in Frontierland's New Orleans park in a stage located at the edge of the river. 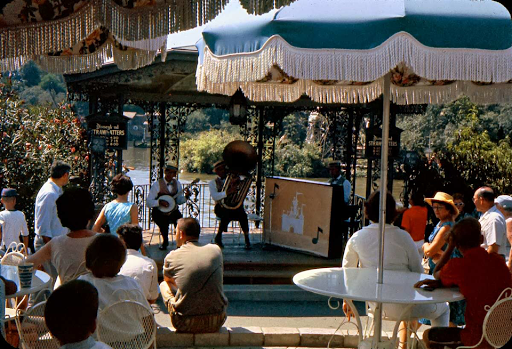 Right before one of her excellent performances in October of 1962, Ms. Moore collapsed and was rushed to the hospital. She passed away at age 60, doing what she loved- entertaining guests.
Posted by Ralph at 7:00 AM