November 14, 2017
January 2012 was a sad month for fans of classic Rhythm & Blues. On January 17th of that year, we lost a legendary singer, producer and writer- Johnny Otis. You might not know his name, but you’ve definitely heard the songs he wrote and inspired. Called The Godfather Of R&B, Johnny Otis wrote such early R&B hits as Every Beat Of My Heart and So Fine. 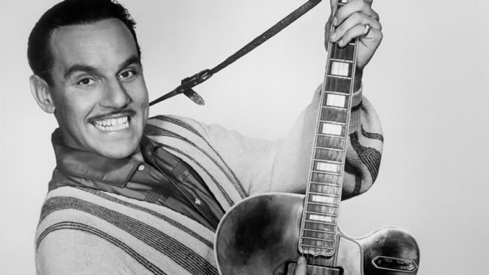 He also wrote the first hit for one of his biggest discoveries who died just three days later on January 20th- the Matriarch Of R&B- Etta James. Discovered by Johnny Otis in San Francisco along with her girl group The Creolettes, Etta James’ first single of note was written by Johnny Otis- Roll With Me, Henry, a controversial song that was officially called Dance With Me, Henry. The song earned the group a spot on James Brown’s tour. Etta started the tour as a girl group singer and ended it as a star on the rise. 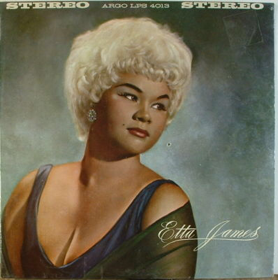 That two giants of music would leave us just days apart was heartbreaking, yet proof that heaven must exist. After all, Johnny Otis needed to reach heaven first so he could book performances for his greatest discovery- the lovely Etta James.