November 21, 2017
Delloreese Early was Born in 1931 in Detroit, Michigan. Her father was an African American steelworker and her mother was a Cherokee cook. While her mother had already had several children before her, she was raised as an only child. Delloreese began her singing career as a young child, singing in her church choir. At age twelve, she got her chance to perform professionally when Mahalia Jackson chose her to join Mahalia’s choir. Delloreese stood out from the rest of the singers and soon found herself performing solo. She then adopted the stage name she would use for the rest of her life- Della Reese. 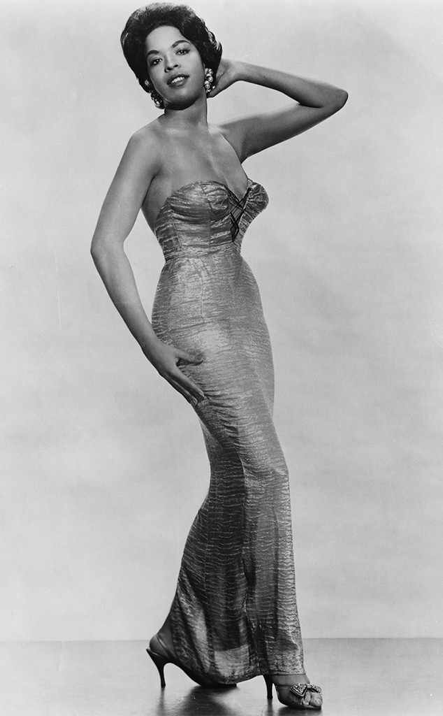 Della signed with a record label and became a soul and jazz sensation. While her albums were rather successful, she would find her biggest fame performing live on tour and in Las Vegas. A trailblazer, Della sought to lay down roots in Beverly Hills with other wealthy celebrities. She had been told that African-Americans were not allowed to officially buy in her chosen neighborhood, but she could have her white agent purchase the property for her like others had done. Unwilling to play along with such ridiculous laws, Ms. Reese guessed where the town would eventually grow and purchased a large parcel of land in that direction, free from discrimatory rules. She built her house there, then eventually made a huge profit selling parcels to others once the wealthy city of Bel Air grew out to her area.
In 1969, Della continued to trailblaze by becoming the first African-American woman to get her own talk show, which ran for a year and 169 Episodes. After having dipped her toe in television, she began taking small roles and eventually got a starring role in Chico and the Man, a television show that ended after the suicide of its star, Freddie Prinze. After taking several recurring roles in television, Della was reintroduced to younger fans in Eddie Murphy’s film Harlem Nights. Playing against type as a sharp-tongued madam with a heart of gold, Della and her longtime friend Redd Foxx stole the show with their genuine chemistry and hilarious dialogue. This led to a CBS sitcom called The Royal Family where Della and Redd played a retired couple, forced to take in their grandchildren. The show was a gigantic success, but after the untimely death of Redd Foxx the show was unable to recover. 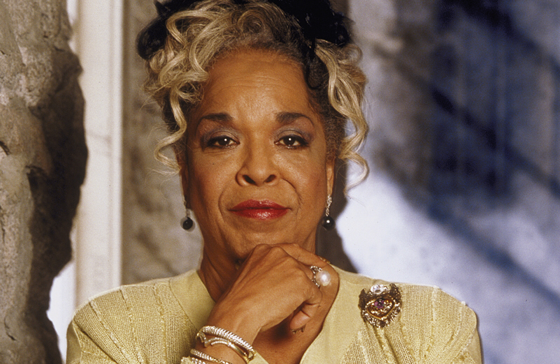 Della then took the role that would end up defining her later career- the role of the Head angel Tess in the long running CBS drama Touched By An Angel. The show was canceled after a shaky first season, but a fan organized letter campaign convinced CBS to bring the show back- a decision it wouldn’t regret. The returned show would become a big hit for the network spawning a spin-off and lasting nine seasons.
In recent years, Della was mostly retired, preaching as an ordained minister and making occasional appearances with her fellow Touched By An Angel cast members. Ms. Reese had been in failing health recently and passed away peacefully surrounded by friends and family. As a trailblazing entertainer, Della made the world a better place and she will certainly be missed. There’s certainly a bright new star twinkling in heaven tonight.