Disney World Breaks Up the Beatles

November 16, 2017
With The Beatles all but broken up by the early 1970's, it was really up to the lawyers to finish the process of breaking up the band. 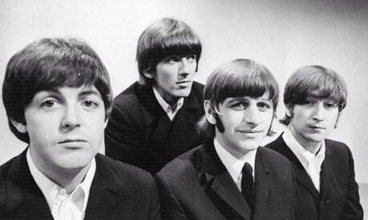 With the paperwork finally completed and agreements made, it was up to the band members to sign the documents officially breaking up the band. As it turned out, John Lennon happened to be staying within the Walt Disney World complex when he was asked to sign the official documents. 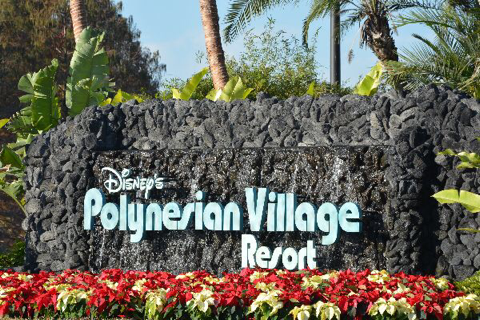 So on December 29, 1974, the Beatles officially broke up legally- with the final paperwork signed at Florida's Polynesian Village in the Disney World complex. 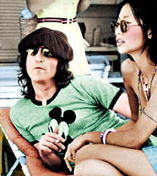