October 25, 2017
The label “Legend” is thrown around often these days, but when it came to Fats Domino, it was never an exaggeration. Born Antoine Dominique Domino, Jr in his beloved New Orleans, he began life in a musical family. His father played the violin and his brother-in-law taught him how to play the piano. Once he mastered the piano, there was nothing to hold him back. 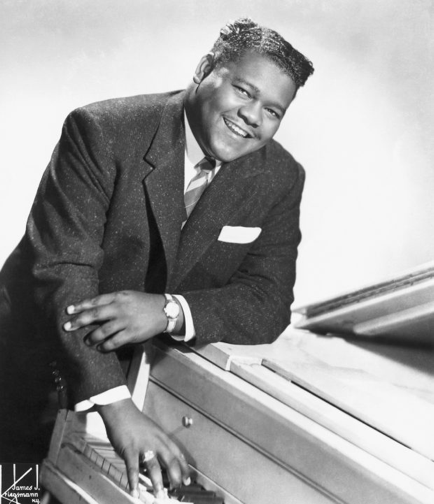 Nicknamed “Fats” due to his similarity to another piano playing dynamo Fats Waller (And partly due to his voracious appetite.) Fats played in bars throughout his beloved hometown of New Orleans, getting discovered by Imperial Records where he signed a deal getting a cut of the profits from each single, rather than a flat payment. His legendary string of hits began. One of his first singles- The Fat Man- sold over one million copies, the first Rock and Roll single to do so. Fats Domino’s talent was now opening doors for him around the world. 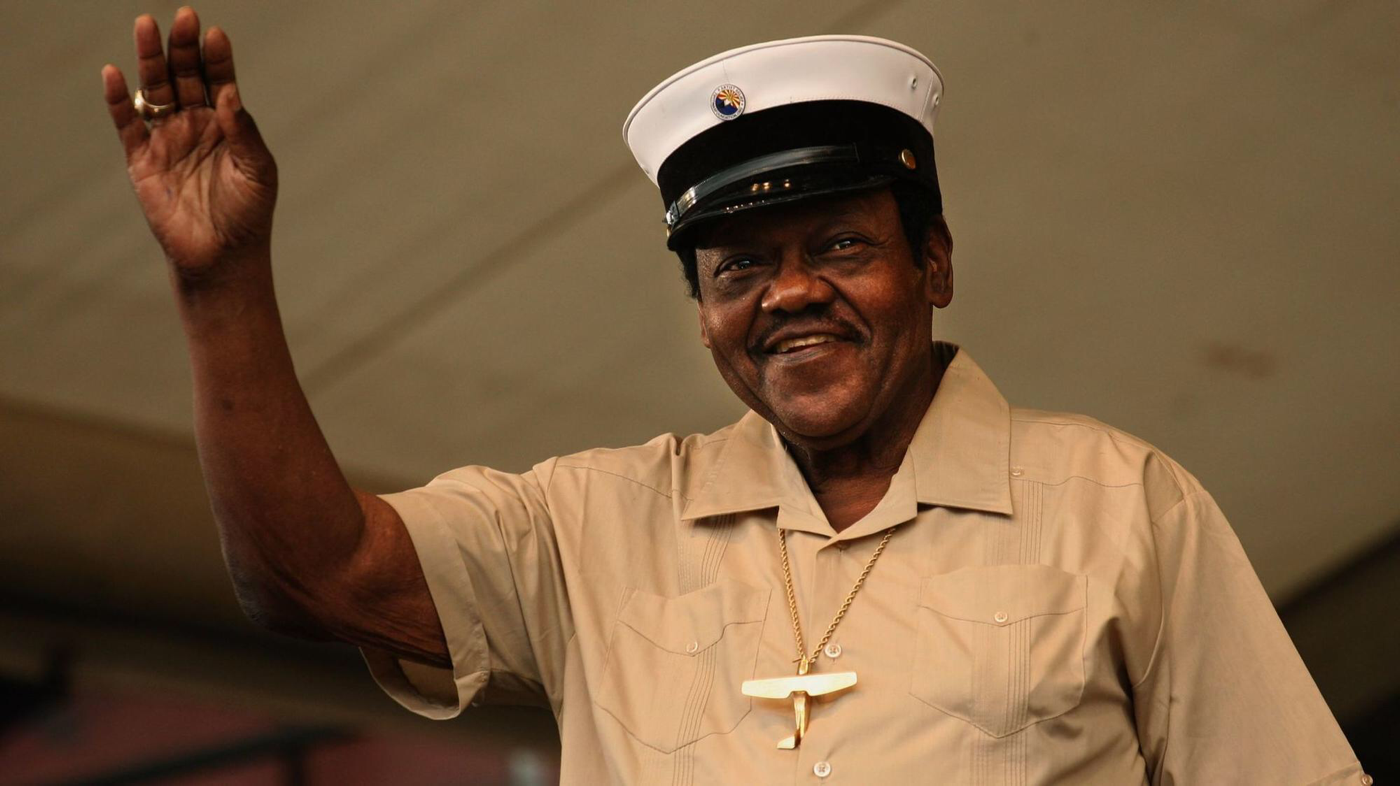 Fats would rack up 37 top forty singles on the pop chart- an unprecedented record, though he wouldn’t get to number one. No matter. His influence and talent transcended mere sales figures. The City he loved- and the world- will never be the same without him.