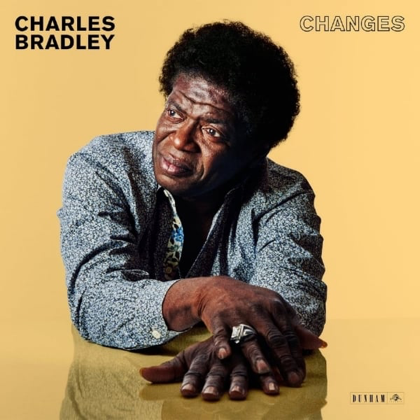 Charles Bradley began his music career late in life as a James Brown impersonator. His soulful voice attracted much attention, however, since it was obvious that he was not just another copycat. After he was discovered by Daptone Records, Charles soon found himself recording under his own name with his own songs. A throwback soul man, his music sounds like it came out of Motown or Stax in the 1960’s-1970’s
The biggest shocker in all this- why did it take so long for him to get “discovered”? If he had been a part of the Motown/Stax wave in the 1960’s, he could have easily reached legend status alongside Otis Redding, Marvin Gaye and (of course) James Brown. We can only imagine what might have been. Luckily, he was eventually able to share his talents with the world. You can sample his sound here: https://youtu.be/JX08dY1wf0w
Mr. Bradley passed away of stomach cancer earlier today.